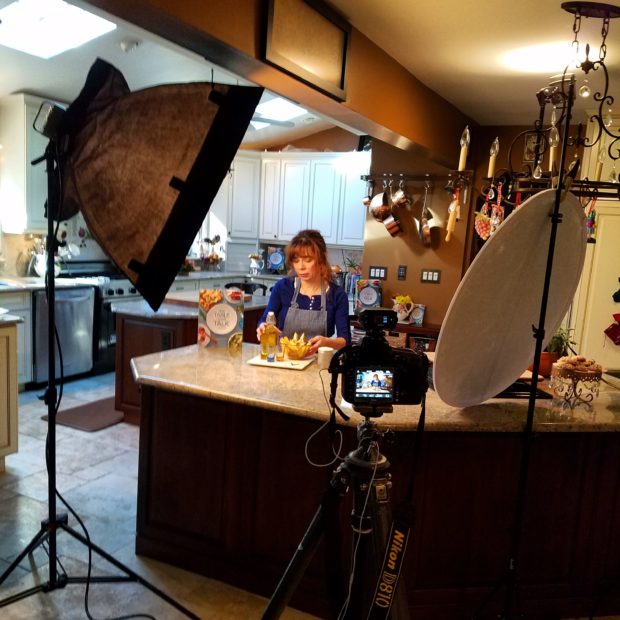 When you’ve been doing something for a long time, it’s easy to become complacent and stay with what you know instead of exploring new trends and technologies. I’ve spent a lot of time pondering this over the past few years and have come to the realization that, while it may be comforting to stick with the status quo, it certainly doesn’t help to fan the flame of creativity. We all need to take creative risks to keep our work fresh and our interest in it strong. Sometimes this means trying things that are outside of our comfort zone and waiting to see what happens. I’ve had several experiences like this, and while they haven’t all been successful, I’ve learned a lot from all of them.

I started teaching photography classes to kids at a local art center about 8 years ago. At the time, the Director asked if I would also teach adults. I politely declined, telling her that I was, in fact, mentally closer in age to the 13 year olds in the class. The fact was I was afraid that I’d be faced with questions I couldn’t answer if I taught adults. It took several years of teaching kids before I tried teaching an adult class through a library. I soon discovered that it was exactly the same as teaching kids and that my fears were unfounded. I now teach 3 sessions of classes each semester through the Continuing Education program at my local high school. The students are all enthusiastic and eager to learn, and I found that teaching reminds me why I love what I do so much. I’m inspired by their work, which in turn makes mine better.

A good friend of mine is a food stylist and recipe developer. We met long ago during a food shoot, and we’ve remained friends and worked together ever since. For years we talked about how she needed to write a cookbook, and the joke was always “before I turn….” (Fill in the blank for an appropriate age). Needless to say, the years went by without the cookbook, until one day she decided to start. It became her passion project, taking 4 years to complete. The end result is beautiful and it’s been well received. She’s working on the marketing and we are collaborating on shooting video tutorials, along with still photos of the finished recipes. I haven’t shot video since my school days, and it’s been an amazing learning experience for both of us. We have found new skills and new ways of sharing our work. Our collaboration has helped to keep my creative fire burning, in turn keeping me interested in my work.

It’s been a long time since I was in school and had the rush that comes from learning something new and exciting. It finally dawned on me that there’s something new in photography every day, and I can get excited about that! That’s keeping it fresh.

I’ll be teaching again through the Adult Ed program this spring, and I’ve added a second class to round out your “Art of Photography” experience.  While the first class helps get your creative juices flowing, Part 2 is going to help bring you up to speed on the workings of your digital camera.  Don’t worry that it will be technical and boring, though…it’s all about having fun while gaining a better understanding of how your camera works.  Registration is going on now…check it out at www.nrhs.nrcsd.org!

I’ll be teaching “The Art of Photography” again starting in March through  NRHS’s Continuing Ed program, and have added a “Part 2” class as well.  The 4 week class is designed to help students to better understand their digital camera, and will cover basic and advanced settings and when to use them.  Registration for both classes is going on now.  Details can be found on the school’s website: www.nrhs.nrcsd.org.

A friend of mine remarked recently that there are no photos of me on my company’s website or social media pages, and she thought it odd, considering my occupation as a photographer. I joked that the whole reason I became a photographer was to avoid having my picture taken. This was obviously in the years before “selfies” became ubiquitous.

When the studio I worked for built their first website, we were told that we’d need to include portraits on the “About Us” page. My boss was even more camera shy and reluctant than I was to have his photo taken, so we opted to use photos of ourselves as children. I scanned the images and Photoshopped our first cameras into each of the scenes. We almost got away with it. The web developer told us that was nice, but our current and potential clients would want to put a face with our names when considering us for potential work. We knew he was right, and decided that the only way it would happen was if we each took the other’s photograph. It was a painful process for both of us, but we eventually got it done. My boss retired years ago and closed the studio, and when I built the first website for my studio, I was faced again with the prospect of including a picture on the “About Us” page. Once again I was told that current and potential clients want to see who they’re talking to, and once again, I resisted. Since I’m the “boss”, I won.

It’s been a few years and website versions since then, and many things have changed. Our world has become increasingly more visual with the advent of social media platforms and instant messaging. At any given moment, we are bombarded with imagery from around the globe. It’s incredibly easy to create photographic content and broadcast it instantaneously, and we have come to expect frequent updates from family, friends, clients, and co-workers. The pace is crazy and ever-changing. Digital photography has also changed the way I work as a commercial photographer. Many of my clients ship their products to me, and all of our transactions are electronic. I have several clients whom I have never met in person, and many potential clients who find me through referrals and my online presence have no idea what I look like.  I realize the importance of connecting with my current and future clients, and understand the need to put a face behind my company, but I’m still camera shy.  It’s way more important to me that the stuff in front of the camera looks great, regardless of what things look like behind it.  Even though I’ve remained relatively anonymous in the digital world, I have not totally avoided being photographed. My clients all have social media accounts and, if we happen to be together, have been known to tweet about a shoot we’re doing, or post an image on Instagram of the set we’re working on. I’ve collected some of them and am including them here as proof that I exist in the digital realm. I’m hoping that they will satisfy the “About Us” photo requirement , and give current and future clients a glimpse into the world of this elusive photographer.

Last spring’s class was so well-received that I’m going back to teach it again this Fall.  The class runs on Thursdays for 4 weeks, starting October 8th, 2015.  Check out the NRHS Continuing Education flyer online for more information. 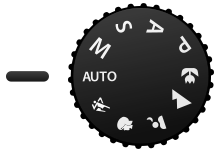 There’s still time to sign up for my new photography class through North Rockland High School’s Adult Ed program.  The Art of Photography is a 4 session class designed to spark your creativity and  bring out the photographer in you. The class will combine instruction and activities in order to expand your understanding of camera basics, composition, lighting, exposure, perspective and point of view.  The first class is Thursday, March 5th.  Sign up now and prepare to have fun with your camera!